Change these 7 habits that slowly destroy your performance

5 things that the best cyclists do in autumn 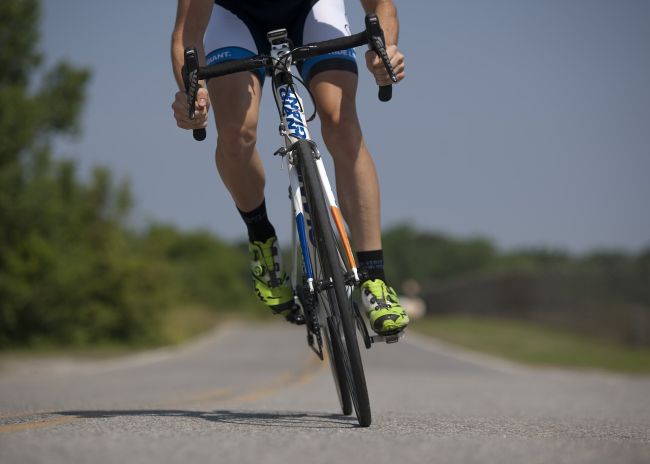 Biceps, quadriceps, calves – seemingly it is almost everything that will allow us to  perform the cycle of pedaling efficiently. Meanwhile, the muscles of the legs alone are not enough for fast cycling for a long time. See what is  needed to get better and better results!

What are the primary muscles in every sports discipline? These are the parts that are used first when increasing speed (cadence) or force of movement (level of generated power). For cyclists, these are mainly hips and legs.

In road cycling, the main pedal force is executed between 12 o’clock and 17 o’clock, if we compare the round pedaling cycle to a clock. That’s where the primary muscles used in cycling are  most active. 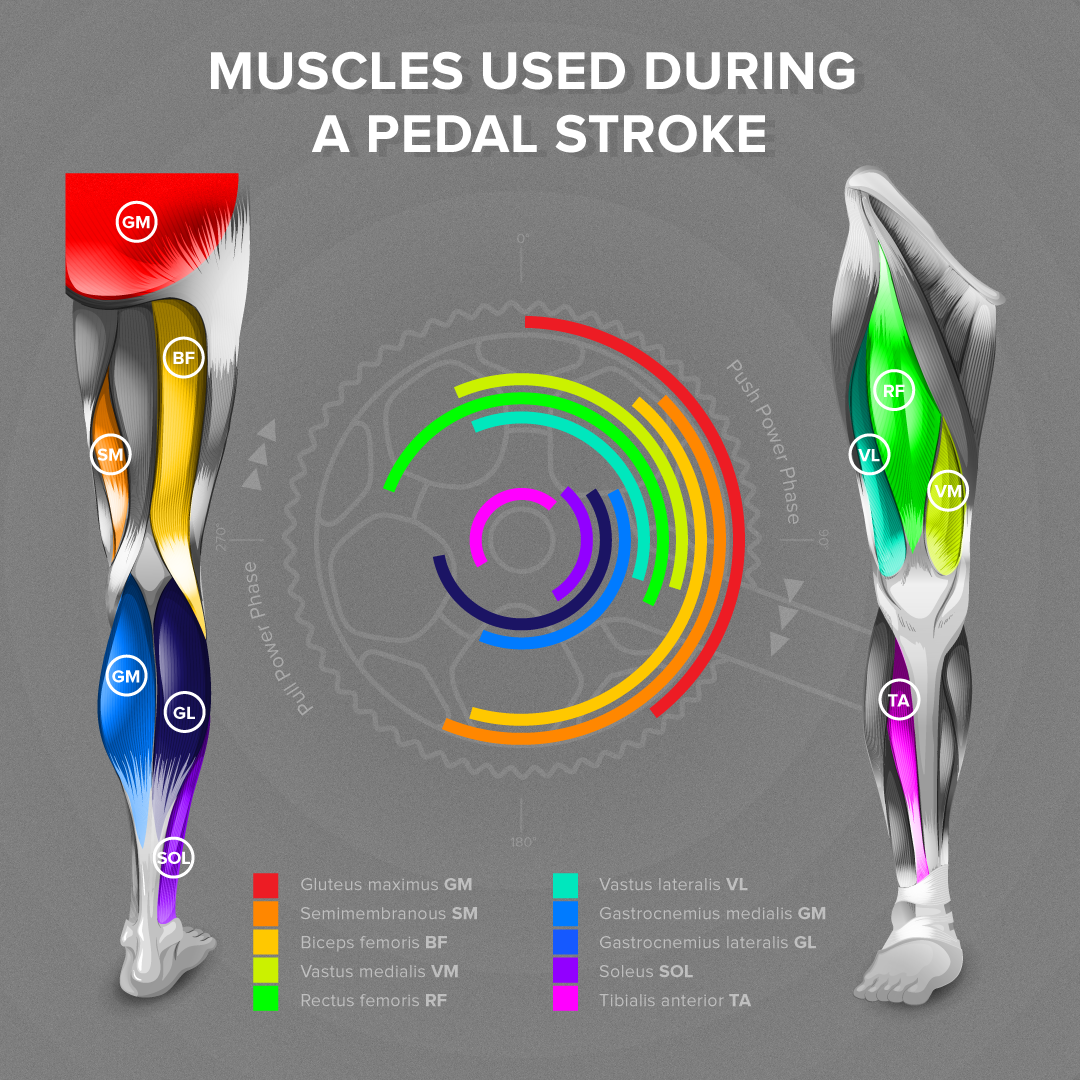 Tendons and ligaments connect the muscles of the legs with the hip and knee joints. This whole aparatus is entirely responsible, among other functions, for the amount of power generated on the bike.

The main pressure phase in the pedaling cycle starts when extending the hip, and then the knee when we press down vertically on the pedal. The beginning of the movement phase is a combination of the force of two muscles: gluteus maximus and quadriceps femoris.

Later on, biceps femoris and gastrocnemii muscles join in the work.

The power is generated in the cycle of pedaling by the largest muscle groups, namely:

Training of the primary muscles in cycling

To pedal harder and generate more power, you must increase the strength of the muscles used during pedaling. When training the of individual muscle groups, it is worth focusing on a holistic approach. The four most important elements are as follows:

High cadence in a sitting position – it improves the stretching of the hips and rectus femoris muscle and also increases the strength of the calves. 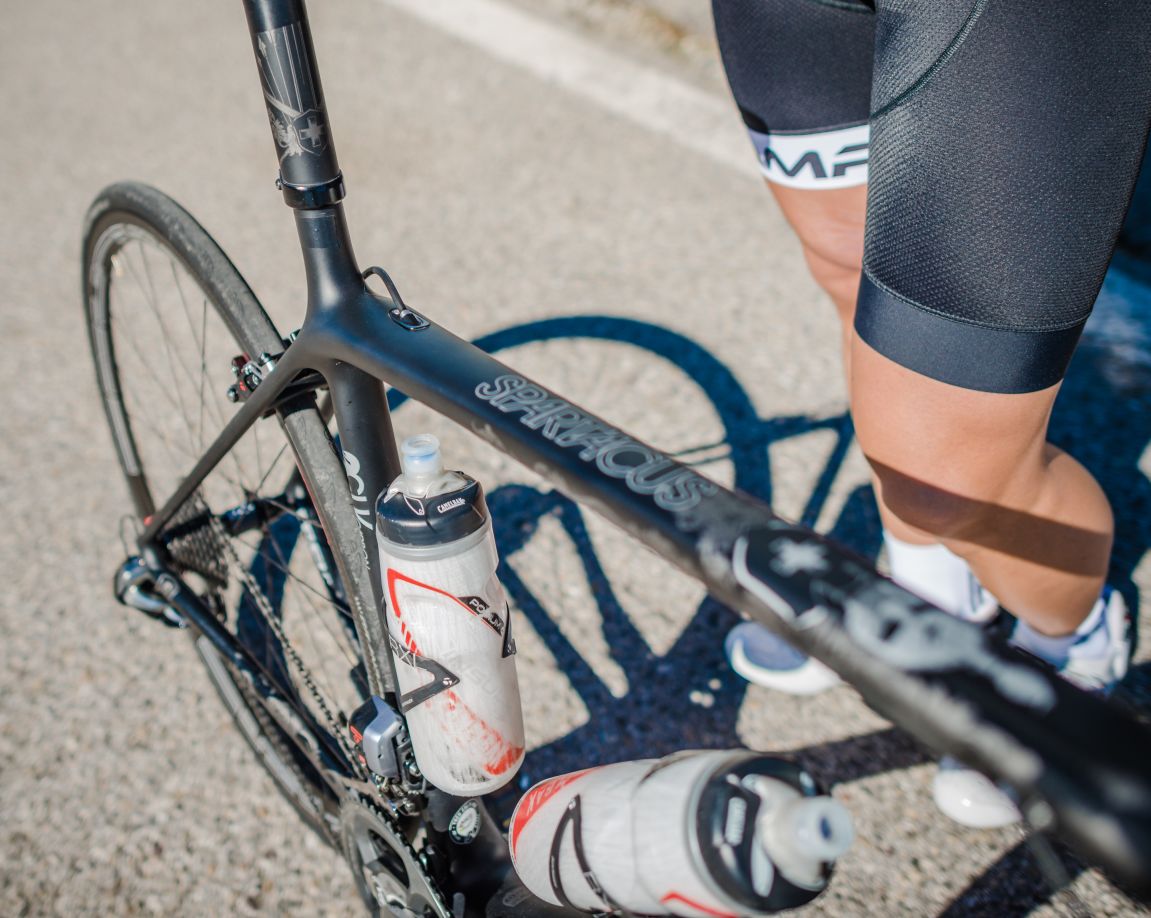 This means that exercising the deep muscles and stretching the hips is necessary pedaling efficiency. Additionally, any exercise using only one leg (e.g., squats on one leg or pedaling with one leg) more strongly activates the hip joint than those performed with both legs at once.

While an nt cycle of pedaling can cause the feeling of spinning smoothly “in a circle,” what the muscles do to make you feel this way is entirely different. Our locomotor system has only one optimal way to generate energy through the lower body, and the easiest way is to adapt it to cycling. In other words, move the legs attached to the pedals  most naturally. 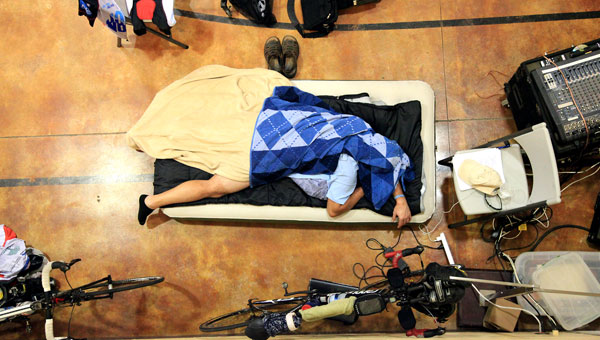 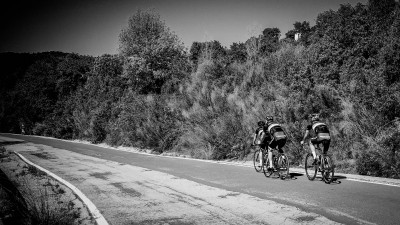 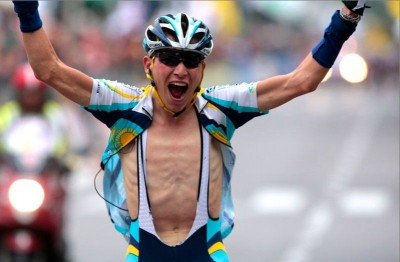 What is the weight-to-power ratio and how to improve yours?