Don‘t be afraid of weights!

5 things that the best cyclists do in autumn

Your goal and its implementation – 6 proven methods!

Strength training in endurance sports has been treated negligently for years. Typically, cyclists or triathletes performed circuit training on machines in the range of 15-20 repetitions in winter, and this was the end of lifting weights.


Athletes were afraid that they would gain muscle mass, which they will not dump before the season and will be slower. In the following years, deep muscle training became fashionable, but still many athletes avoided barbells and free weights. Recent years have brought a significant breakthrough in the preparation of cyclists and triathletes, who are increasingly using the gym during the base period and even in the season.

Why should cyclists and triathletes lift weights despite the fact that their effort in the race usually lasts 2h-8h?

Endurance training increases the generated power; however, it has its limitations. If we focus on the development of the neuromuscular system, we caton improve our power more effectively, strive to increase the efficiency and economy of effort. Power is nothing but a component of strength and speed. We caton efficiently increase the strength by training with heavy weights and the speed by specific cadence training. Recent years have brought many publications that confirm the impact of endurance training on generating threshold power, VO2max, effort economy among cyclists, medium and long distance runners as well as duathletes.

High volume and intensity of endurance specific training for a given discipline will cause disbalance in muscle strength. The cyclists have strong quadriceps and glutes, while the biceps femoris will be disproportionately weak. Runners also have strong quadriceps and calves and weakened biceps and buttocks muscles. Swimming with one-side breathing will cause asymmetry in the strength and mobility of the shoulder girdle. 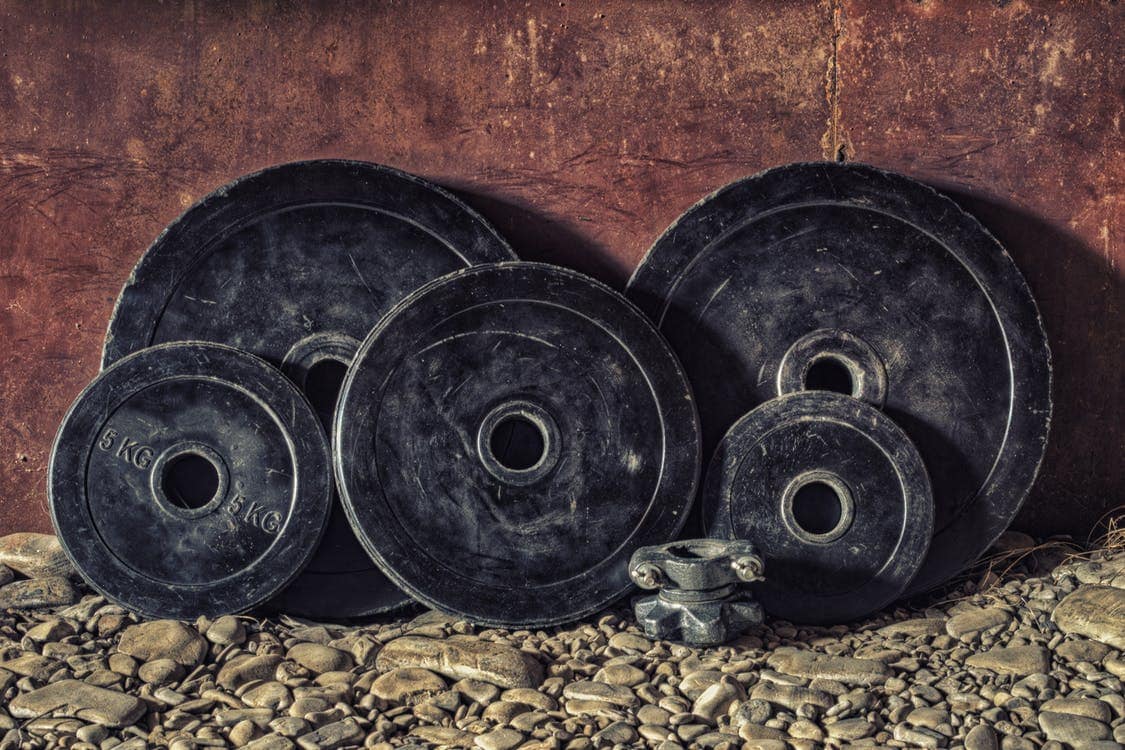 Therefore, triathletes are more at risk of striving for disproportionality in the strength of the anterior and posterior muscle straps. Properly programmed training should equalize these proportions and at the same time prevent injuries.

Strength training will be salutary for athletes who train with such a large volume as triathletes and cyclists. Cyclic movement repeated on the run, cycling or swimming thousands of times a day causes the accumulation of microdamage in soft tissues. Lifting heavy weights will result in the adaptation of these tissues and strengthening, which will consequently prevent injuries. Bones will also become harder due to increased mineralization under the influence of a strength stimulus. Stretching itself does not bring benefits in preventing injuries, according to scientific sources, while strength training in specific ranges of motion does too.

Strength training performed in the hypertrophy repetition range and maximal strength results in the post-exercise ejection of anabolic hormones – testosterone and growth hormone. In the case of triathletes and cyclists, for whom a high volume of endurance training causes an increase in a catabolic hormone – cortisol,an appropriate hypertrophic training will help in regeneration and adaptation to high loads. Also for amateur athletes over 35 years old such training will have a very positive effect, because at this age anabolic hormones are at a correspondingly lower level, and strength training will naturally stimulate them.

Strength training based on multi-joint compound exercises such as squat, deadlift, military press, and Bulgarian squats will be an excellent training for deep muscles – but only if we consciously use them. According to recent research, “functional” exercises performed on the Bosu, berets and unstable ground develop a sense of balance and stability, but their extensive use worsens the results of maximum strength. 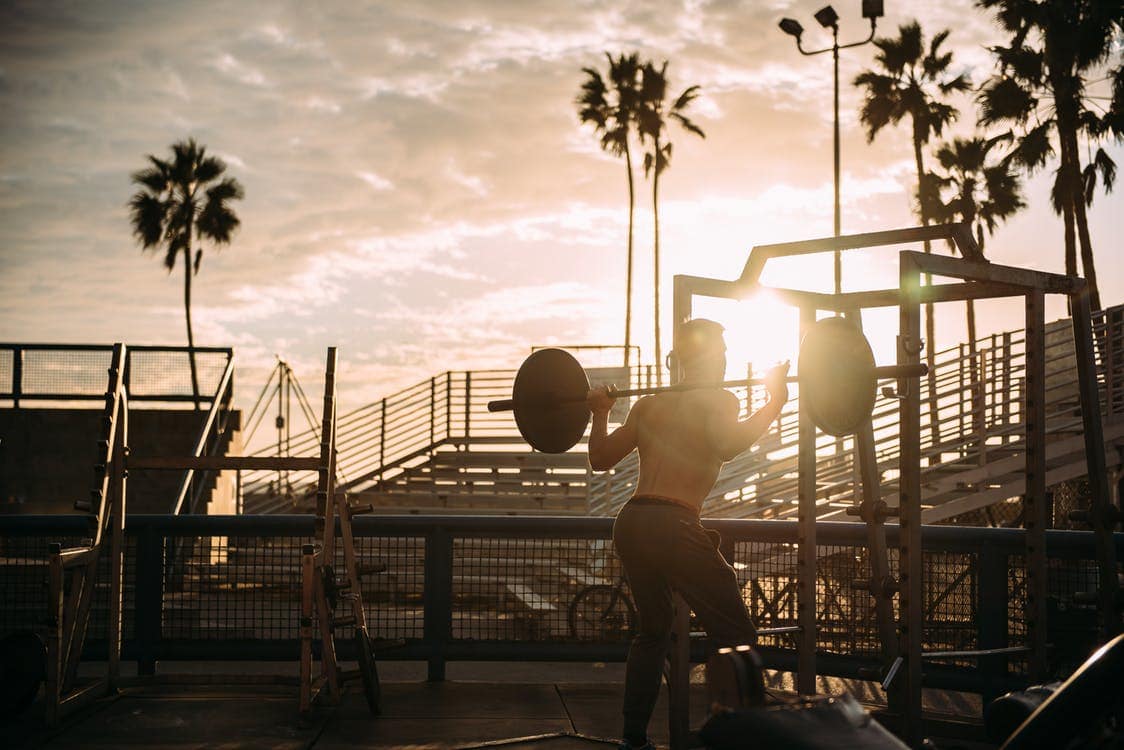 Training based on basic movement patterns will be functional, and unilateral exercises like a Bulgarian squat or crunches will shape stability, which is extremely useful when running or riding a bicycle standing up.

Triathletes’ training is based on repetitive movement patterns during running, cycling and swimming, strength training performed in three planes will force us to learn new movement patterns, and thus better use of the nervous system and to shape proprioception, that is conscious body movement.

Below I present examples of exercises to be carried out in the adaptive phase, i.e., at the beginning of work with weights after the transition period:

From Amateur to National Champion