Beer and cycling! – facts and myths

Early Spring or how not to peak too early?

How to win a race? 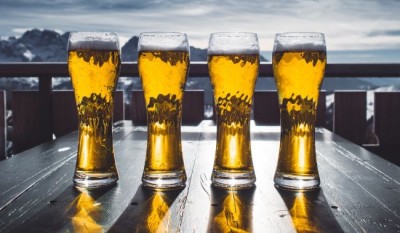 Some riders use beer in excess; others abstain from the golden beverage. Many of us, however, like to be tempted by a cold pint after training. See what we already know about beer!

First of all, moderation

In the end, it’s not bad at all. Even for cyclists. The thing is that it needs to be used in moderate quantities. Drinking one large glass of beer after a workout is not only a pleasant thing, but also brings health benefits,  as described below. 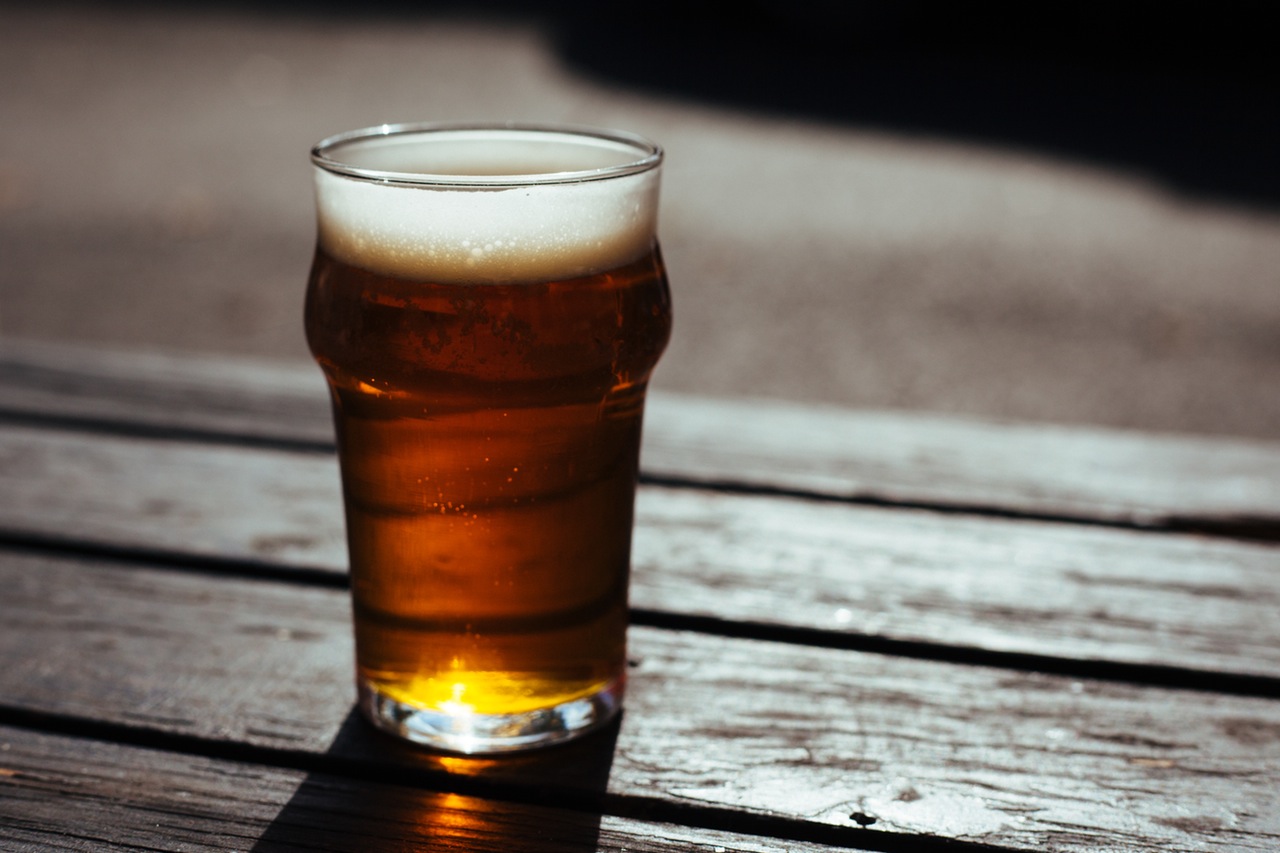 To make things clear from the start, you should consume your glass of porter, pils or ale after the effort, and not before or during (unless you just go beer biking in Amsterdam or Berlin). Then, not only the health benefits will be the greatest, but also the risk of dangerous situations will fall to a minimum.

Beer with medium or low alcohol content (4-5%) is considered a great isotonic drink. A pint of such beer consists of about 90% water, a small amount of protein and high carbohydrate content.

The composition of 5% alcohol beers: 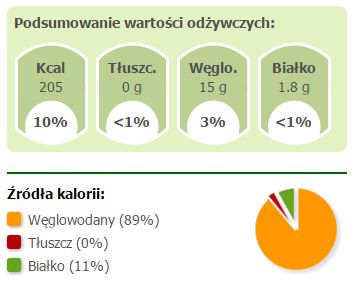 The most beneficial alcoholic beverages is red wine, which has a positive effect on blood cholesterol. This is due to the right content and proportions of ethanol. In beer, they are similar, so they also reduce LDL cholesterol (bad), and raise HDL (good). The fiber present in beer can also contribute to the improvement of the lipid profile (designations to assess the risk of coronary heart disease).

Other healthy properties of beer (in moderate amounts *) are:

* It is considered that moderate quantity of wine is equal to 1 beer (0.33 liters) for women and 0.66 liters for men per day. Note: the unused limit does not pass to the next day.

A pint of good beer after training is good. At least many riders I know, that’s what they think.

There are, however, several myths that are worth refuting regarding the connection – beer and cycling:

If you drink beer moderately* (see above), you will not gain weight from the beer alone. The main culprit is the snacks you eat while drinking beer. However, if you drink moderately, the beer improves the digestive system. Its moderate intake seems to fight the bacteria often responsible for gastric ulcer – Helicobacter pylori. Research (here). 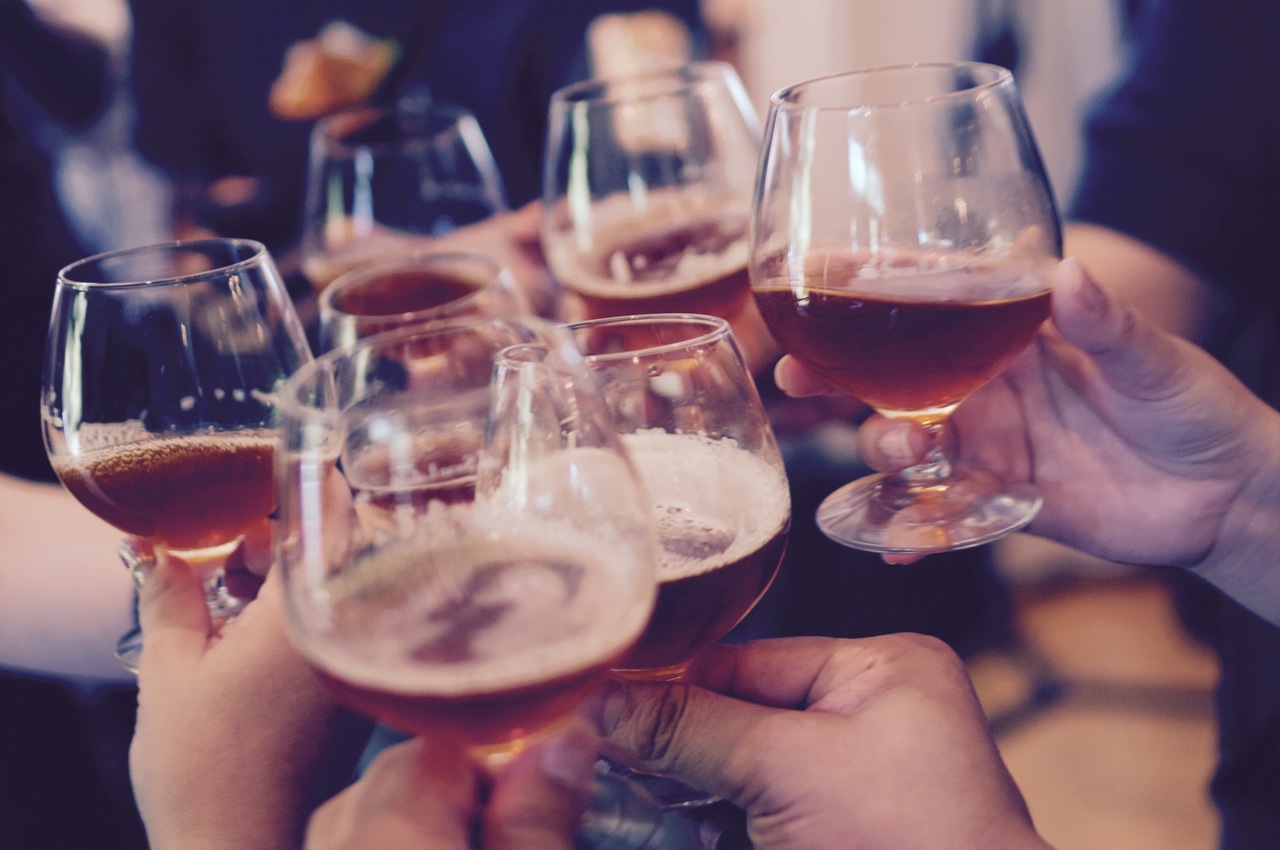 2. Beer does not improve social relations

Other scientific studies (here) point to the fact that moderate beer drinking improves relationships in a group. It also increases the amount of laughter during a discussion.

3. Beer does not relieve muscle pain

There are studies (here) that show that athletes felt less pain in their muscles after hard work when they drank beer compared to placebo.

From Amateur to National Champion