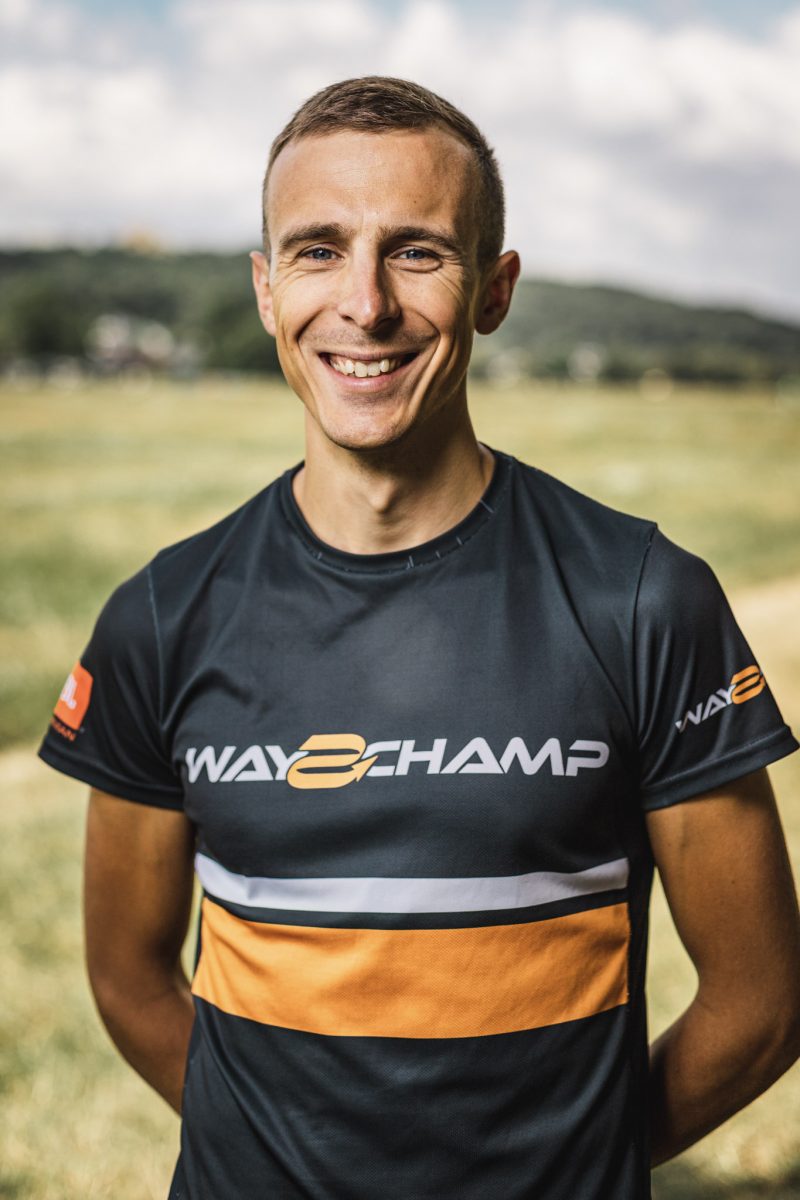 I started my adventure with sport from mountain biking. I started for the first time in 2000 as an 11-year-old boy, I raced until 2012, winning many races in Poland and abroad. I was a multiple medalist of the Polish MTB Championships, won the Central European Cup in the U-23 category and represented Poland at the World and European Championships. After the 2012 season, I focused on work and within 6 years I became the chef of a large restaurant in Norway. In the meantime, I returned to sport and started my adventure with ultra running. I won and improved the route record of the legendary Butcher's Run, and in the following season I entered the top Polish ultra, winning and taking top places in many important races. I am a trainer and an active sportsman who loves working with people. Thanks to many years spent in the kitchen, I will gladly tell you what to throw into the pot, so that you never run out of strength during the competition ;)